The International Academy of Body Building and Fitness in Dubai has made the final arrangements to organize the fourth level course for bodybuilding and fitness trainers in the Middle East, which will be held on May 28 and 29.
The course is organized remotely through the Zoom virtual reality application under the supervision of Colonel Abdul Karim Muhammad Saeed, Chairman of the Academy's Board of Directors, and Zayed Al Jallaf, Vice President and General Director, and led by the Academy's chief international lecturer, Engineer Walid Abdul Karim, and assisted by the international lecturer Tarfa Al Darwish.
The course includes a set of important topics that refine, develop and qualify trainers, including explaining breathing techniques during training and during rest, training and its impact on the heart and blood vessels, how to assess the physical condition of the champions and practitioners of bodybuilding and fitness.
Colonel Abdul Karim Saeed considered the fourth level course an important station in the master's degree program by the Academy, which consists of 9 levels because it includes information and training programs that contribute to the refinement and training of trainers and qualifying them to carry out their training duties.
Senior lecturer, Engineer Walid Abdel Karim, Director of Technical Affairs, said that the academy is in the process of organizing a number of courses following the fourth level course, including the second-level course that will be held on June 10, 11, and 12, the nutrition course on July 2 and 3, and the first level course 26 August 27 and 28. 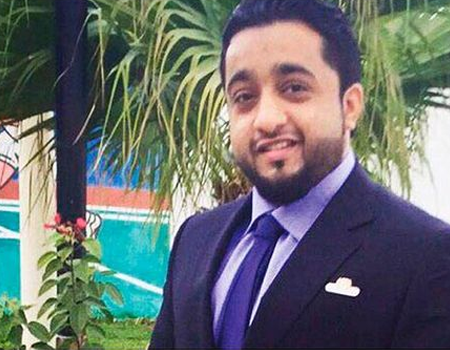