The meeting touched on discussing many topics that concern how the sport of bodybuilding develops and spreads at the state level, and the important role played by the Academy during the past six years in terms of developing and refining male and female coaches, not only at the local level but also at the level of the Middle East region.
The President of the Academy praised the positive role played by Muhammad bin Abdulaziz Al-Majed in the field of bodybuilding at the state level, and his distinguished sponsorship of a large number of champions and stars of the game, wishing more cooperation in the field of bodybuilding and fitness services during the coming period. 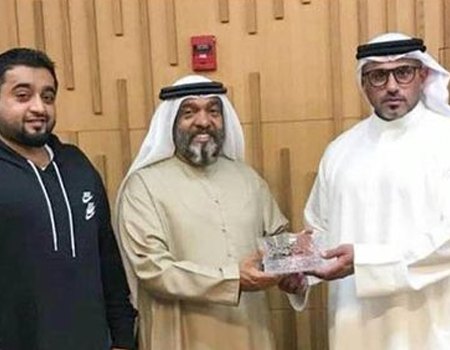